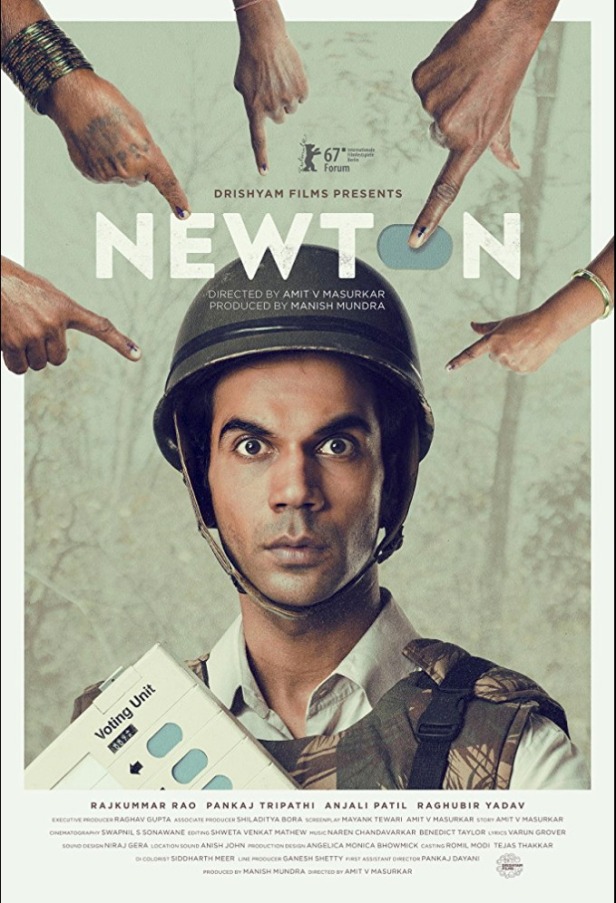 ‘Not Just Bollywood‘ is, as the title suggests, a season of films and other events presented at HOME in Manchester, celebrating the diversity of Indian film culture after 70 years of independence. Curated by our esteemed colleague Omar Ahmed, it offers films from ‘Hindie’ or ‘independent Hindi cinema’ as well as titles using Marathi and Assamese languages. Omar will be offering a ‘1 hour intro’, there will be a panel discussion on Indian Independent Cinema plus a Q&A with one of the directors featured and an introduction to the Assamese film.

The programme starts on 14th September with The Lunchbox (India, Hindi 2013), followed by:

Full details of the programme and each screening/event are available from HOME: Not Just Bollywood.

I’ll be there for most of the dates. If you can get to Manchester, please come and join us – you won’t be disappointed!