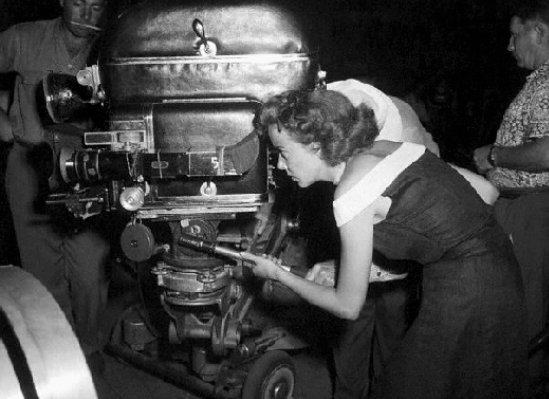 One of the long-term projects on this blog is to try to understand the Hollywood Studio System (roughly 1930-60). The Hollywood studio ‘model’ still influences how we think about global cinema in the 21st century. One way to to study how the system worked is to focus on the career of one extraordinary figure who worked in the American film industry as an A List star, a producer, writer and director. Ida Lupino could also sing, dance and compose music and she made significant radio broadcasts as well as being one of the most prolific directors and actors in US television.

Ida Lupino was born in London in 1918 as the latest arrival in the Lupino acting family. The daughter of Stan Lupino, a well-known music hall and stage comedian and Connie O’Shea a stage and screen actress also known as Connie Emerald. Ida began to learn about drama and stagecraft as a child and performed in her first film when she was just 13. She appeared on stage in the West End at 14 and set sail with her mother for the United States as a 15 year-old with a contract at Paramount. She found Hollywood and its attempt to promote her as a starlet with dyed blonde hair to be very frustrating and she yearned for serious acting roles – she had after all been at RADA at the age of 14. She did get those roles, but unfortunately they came at the cost of a long-term contract at Warner Bros. which ultimately also failed to find the right roles for her.

After the end of her Warners contract in 1947, Ida Lupino, Ida Lupino continued to appear as a leading player in shoots for other studios as a freelance. She also began to prepare to make her own features with the company she set up with her second husband, Collier Young. The Filmakers made eleven features between 1949 and 1956. Lupino directed six of these features, making her the only female director in Hollywood at the time (after Dorothy Arzner had moved into theatre work and teaching film). Although many of the Lupino’s films were well received the company had problems in distributing them, first through RKO and then independently. In 1956 Ida Lupino turned to television, becoming both a well-known actor in TV drama and also a director. She would go on to be one of the most prolific directors in TV history over the next twelve years, working on a wide range of series and one-off dramas. She also directed a further feature and acted in films up until 1979 and her retirement. There has never been another career in film and television quite like Ida Lupino’s. She deserves to be remembered and her output watched and enjoyed for as long as possible. 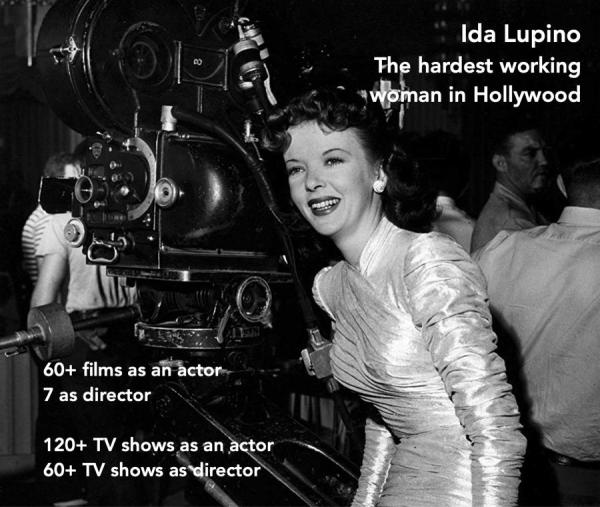 I don’t think it’s going to be possible to see all her work from here in the UK but I’m going to try to see as many of her feature films as possible.

I’ll add titles to this list as they are posted on the blog. Just click on the link to find the individual posting.

1953 The Bigamist (directed by Ida Lupino for The Filmakers, Lupino also stars with Joan Fontaine and Edmond O’Brien) 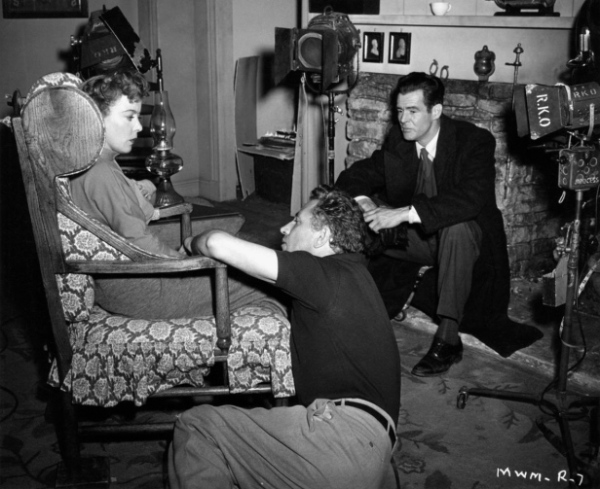 Ida Lupino on set with director Nicholas Ray and co-star Robert Ryan in On Dangerous Ground, 1952

1952 Beware, My Lovely (directed by Harry Horner for The Filmakers, starring Ida Lupino and Robert Ryan)

1951 Hard, Fast and Beautiful (directed by Ida Lupino for The Filmakers) 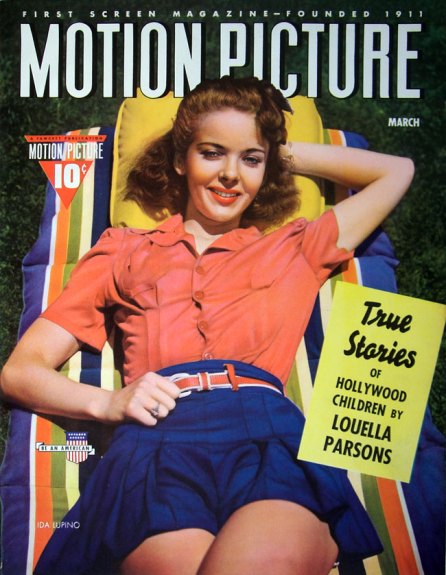