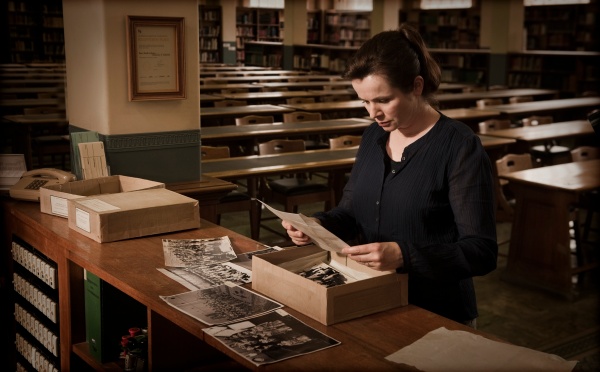 What can you say about a film when you admire its message and dislike its way of telling? It’s both good and bad, I suppose. This terrific story about a social worker who discovers that 130,000 children were deported illegally, with governments’ connivance, from Britain to Australia and attempts to reunite them with their… well, it always seems to be mothers, but they must have had dads too. Therein lies one of the problems: the lack of detail.

The film suggests that, as in The Magdalene Sisters (Ire-UK, 2002), the children are the produce of ‘fallen women’ but I guess the destitute (as shown in the director’s dad’s Cathy Come Home, BBC, 1966) weren’t spared. There’s a great tale of class prejudice and exploitation here, the children were treated like slaves in Australia, but this is the story of Margaret Humphreys, the amazing woman who brought the injustice to light. Could you tell her tale and the political chicanery behind it? Possibly only via a documentary.

What we’re given is a blur of events; a massive sense of injustice; deep admiration for Humphreys and her long-suffering family. That’s a lot but, for me, it wasn’t enough. I think what the film lacks is a joining of the dots behind the events; however, as Humphreys’ story the film stands as an admirable testament. The deportations only ended in 1970, some of  the people involved will still be alive and they should be DONE for what they did.