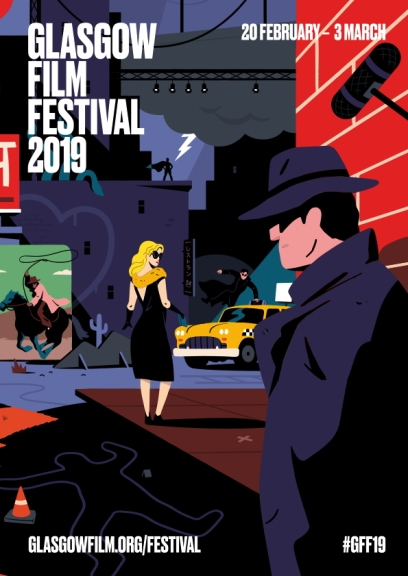 What is now an annual visit to Glasgow’s Film Festival starts for me on Monday. I’m looking forward to returning to Glasgow Film Theatre, a favourite venue, and to the CCA and the Cineworld on Renfrew Street.

GFF is a multi-strand beast. Most mornings there is a free archive/retrospective film. In 2019 this is a 50th Anniversary for the Hollywood films of 1969, ‘The End of Innocence‘. There is also usually a country or region specific strand and this year it’s ‘Belgium Cinema: Both Sides Now‘. Other permanent strands are Scottish films: ‘Local Heroes‘, ‘CineMasters‘, new films by well-known auteurs, Frightfest and ‘Window on the World‘, a global cinema strand. This year has a specific focus on the films of Elaine May and there are separate strands for Documentaries, Sound and Vision and Artist’s Films. Future Cult and Modern Families are fairly straightforward but Pioneer refers to first or second features of directors picked out to be future stars. There are also Special Events and an Industry strand. I’ve left out the ‘Gala‘ strand, partly because I’m not quite sure why these particular films are singled out, but they promise red carpets and guests.

I’m at the festival for just a few days but I hope to blog on all the screenings I get to. Some I will have chosen carefully but others will be more a case of what is playing where and when I can see it. Sometimes these turn out to be the most interesting choices. Glasgow, here I come!